Cleansing the Defilement of Time (September 2022) 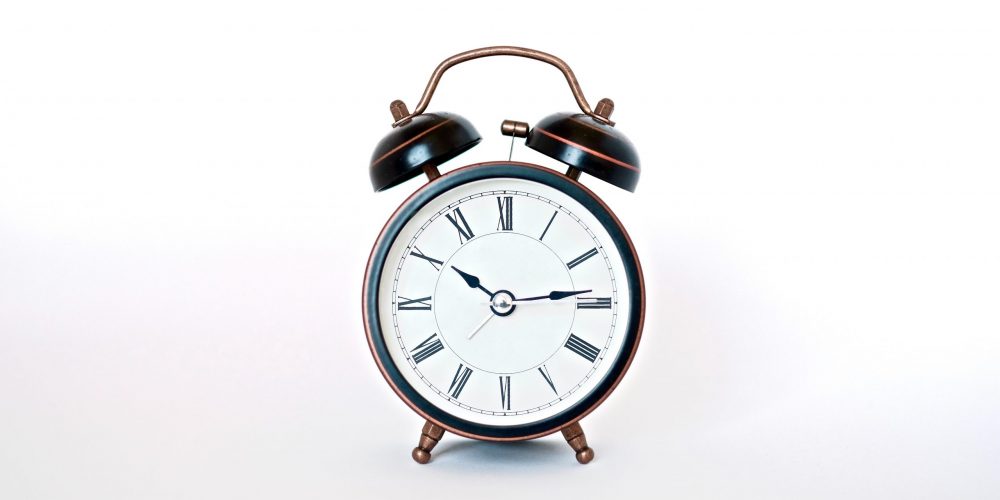 He (God) changes times and seasons; he removes kings and sets up kings; he gives wisdom to the wise and knowledge to those who have understanding. — Daniel 2:21

This blog post was supposed to be up two weeks ago as a prayer update for the latter half of August into September, but my time and focus was consumed with Revive Scotland where we saw 250+ salvations and tons of healing, and meeting Liz Truss and Rishi Sunak for the first and second time. But during this time I have been praying along the theme of Tisha B’Av (which means the 9th of Av), a Jewish day of fasting and mourning commemorating the destruction of First and Second Temple, both of which happened on Tisha B’Av. Furthermore, the Spanish inquisition and the deportation of Jews in Nazi Germany also happened on that day. This year the 9th of Av was the 6th of August. Due to Shabbat, the fast was observed the following day. Nevertheless, Islamic Jihad in Gaza began firing rockets into Israel Friday afternoon and lasted until Sunday night after the fast ended.

Aside from praying for the obvious: the safety of Israel, the revelation of Yeshua as the Messiah and the turning of Jewish hearts to Him; I’ve also been reflecting on the tragic irony in all of this, that not only all the bad things in Jewish history happened on that day, they continue to happen on this same day, as if this very day is “accursed,” set apart unto tragedy. Is this a biblical concept? Let’s have a look.

We know biblically that a “curse” is the result of sin, and “sin” brings defilement to that which is holy. So anything that is defiled has a curse placed on it where blessings do not flow. We know from the Bible that a ‘place’—space and location—can be sanctified as holy (which means “set apart, separated from the common”), or defiled. The tabernacle (and later, the Temple), for example, was a place set apart for God’s Presence, a place from which blessing flows; but sin can defile it (Lev. 15:31).

In Jeremiah 32, Jeremiah confronted Israel of “setting up vile images in the house that bears God’s name and defiling it” and “building high places for Baal in the Valley of Ben Hinnom to sacrifice their sons and daughters to Molek”—a place Jeremiah cursed a few chapters earlier in Jeremiah 19, saying, “In this place I will ruin the plans of Judah and Jerusalem. I will make them fall by the sword before their enemies, at the hands of those who want to kill them, and I will give their carcasses as food to the birds and the wild animals” (v.7). In Hebrew this place is called “Geh ben-Hinnom”, or “Geh-Hinnom” which the Greek transliterates “Gehenna” (hell)—which opens up a whole new topic we’re not going to explore today. The bottom line is that the place is defiled because of sin.

“Time” works very much the same way. We read about “appointed times” in the Bible where God comes to meet with His people in special ways. They are days or times set apart as holy, separated from the other days and times that are “common”—much like a holy place, but in the realm of time. If time can be sanctified as holy, then it can be defiled. Daniel 7 says the enemy seeks to “change the times and the seasons appointed by God.” So time can be defiled by sin, and defiled time can expose us to trauma. But what was the original sin that brought defilement to the realm of time on Tisha B’Av?

In Numbers 13, Moses sent out 12 spies into the Promised Land to scout it out and report back to them. Out of the 12, ten came back with a bad report: The Land does flow with milk and honey, but there are giants in it. Only two gave a good report: Yes there are giants, but we can overcome them. Tradition says this event took place on the 9th of Av. On this day Israel chose to believe in the bad report, as a result they wandered in the wilderness for 40 years. Our bad reports have consequences on time!

Understand this, when Moses sent out 12 spies, it was God’s time for them to enter the land, but the enemy sought to change the time and season. Israel’s sin of believing in the bad report set God’s prophetic time clock back 40 years and brought defilement in the realm of time. The day they did not enter the Land became the date for two exiles.

2020 was to be a year of “2020 vision.” Not just because the year was 2020, but many prophetic words were pointing to the fulfilment of promises of revival and the outpouring of the Spirit that year. Paul Cain’s death on 12th February 2019 set off the prophetic time clock for a new era. God said it was time. But the pandemic came and gave the Church a taste of what the Promised Land is really like: it is a land of prophetic promises, but also a land with giants.

Like Israel believed in the bad report, so did we come under intimidation of Covid and began to complain like Israel did. What the enemy did was bringing defilement in the realm of time and to change the times and seasons appointed by God, and like Daniel 7 says, to wear out the saints. Much of the weariness many of us are feeling is the result of giving into the spirit of fear in 2020.

Our nation (UK) is at the point of a God-ordained seasonal change right now, like Daniel 2:21, God changes the times and the seasons and removes and sets up kings. In the beginning of 2022, I released a word that 2022 is “2020 part II” and a year of “second chances.” Our God is a God of second chances, and the blood that was shed on Calvary is powerful enough to cleanse the defilement of time if we repent. In the same manner that defiled altars & land need to be cleansed by the blood, until the sin of believing in the bad report is repented of and the defilement of time is cleansed, we would still be leaving an open door for it to affect us in the years to come, and reap its negative consequences.

As we pray through this leadership election asking the Lord to steer us back on track, let us also repent of our bad reports in 2020. Let us repent of not getting on board with God’s agenda and allowing the enemy to set back our prophetic time clock, plead the blood of Jesus over “time”, and declare a restoration of every opportunity the enemy stole.